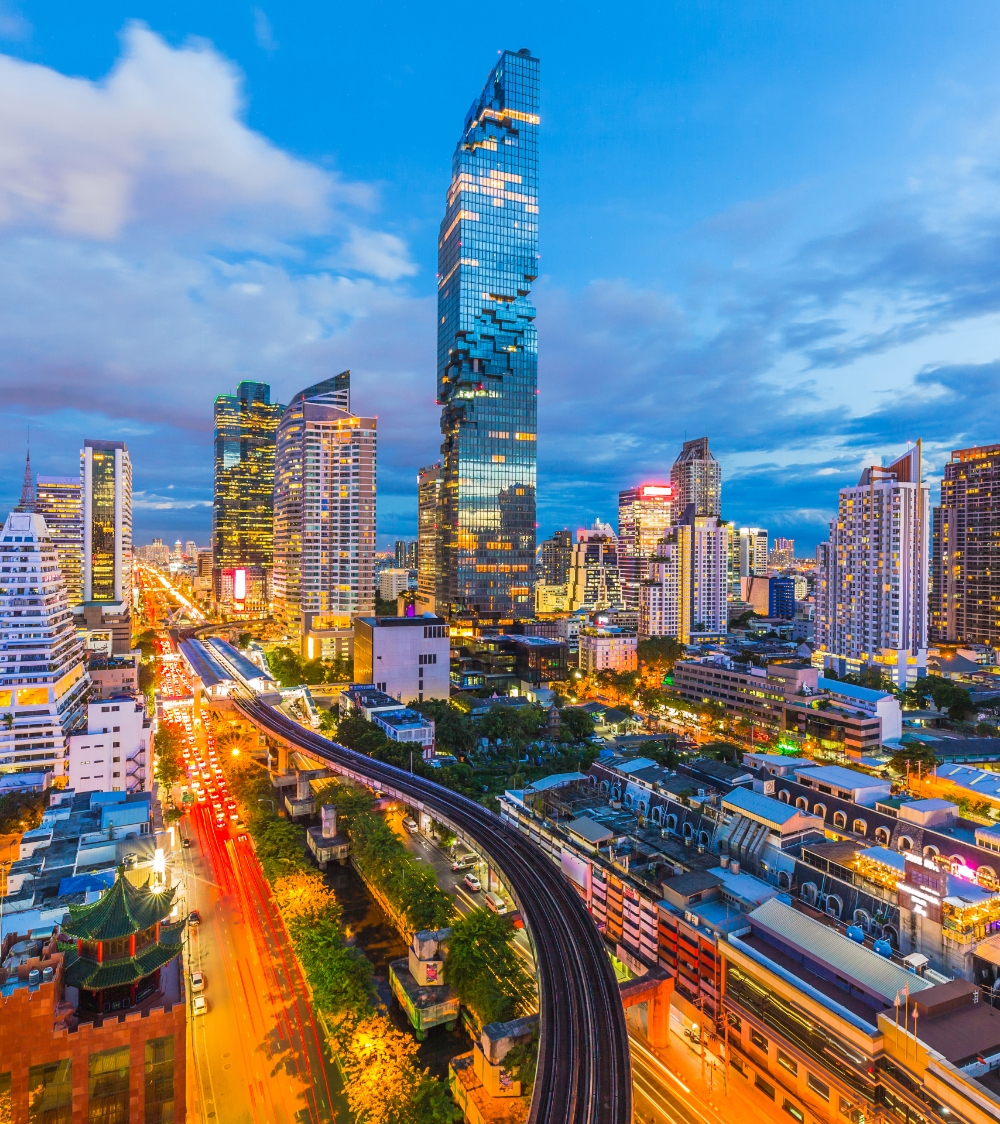 JAS Asset Public Company Limited (“Company”) was established on 4 January 2012 with 1,000,000 Baht paid-up registered capital. The objective of the Company is to run the business of organizing the rented space in shopping centers with an emphasis on the mobile phone and IT product zones. The Company has started its business since 2000 as one of the divisions of Jaymart Public Company Limited (“Jaymart”).

At that time, Jaymart had been expanding its business of rented space organization in shopping centers. The business had been kicked off Big C Supermarket, Nakhonpathom by organizing “IT Junction” zones for mobile phones and IT products which were allocated to retail sellers. The rented space organization business has been expanded contagiously until it became a major business of the Company. In 2012 and 2015, the Company expanded it business to the development and management of the rented space in the form of community markets and community malls, respectively.

Currently, the Company’s real estate business can be divided into 7 groups, which are

Supportive and Other Businesses 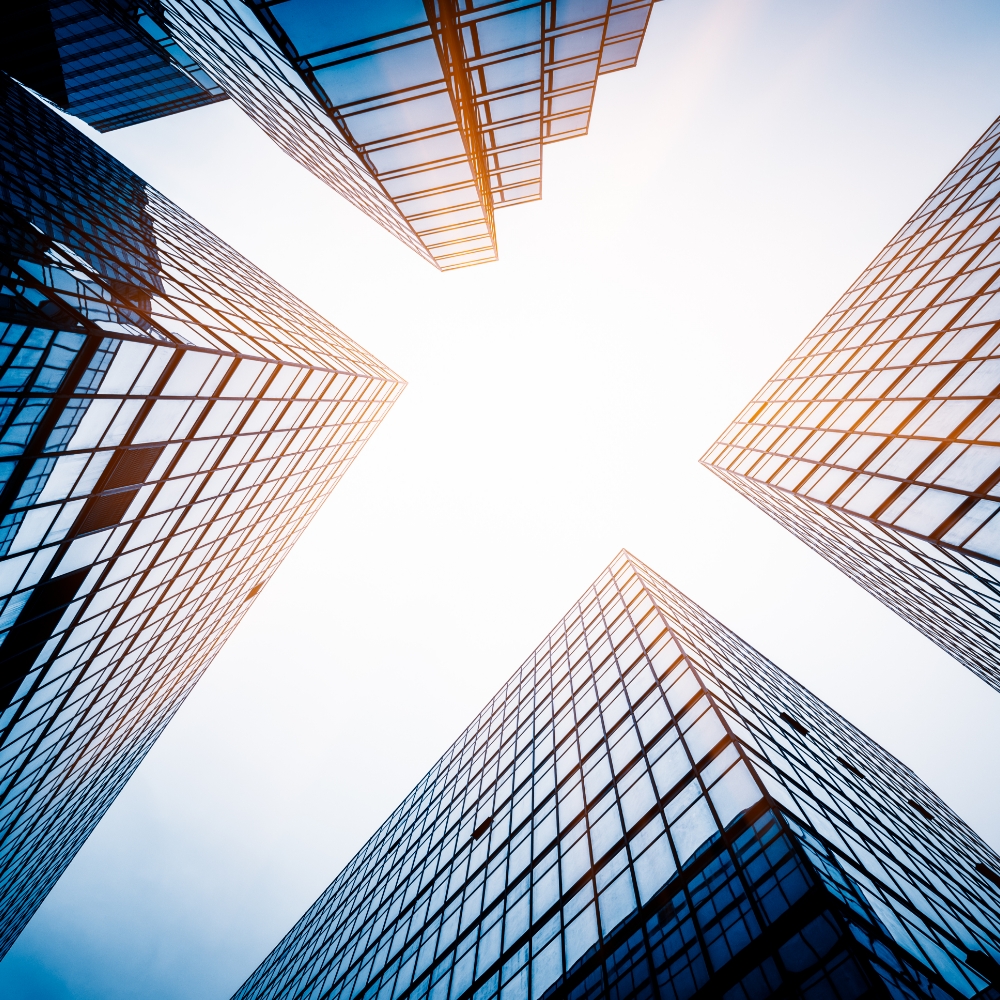 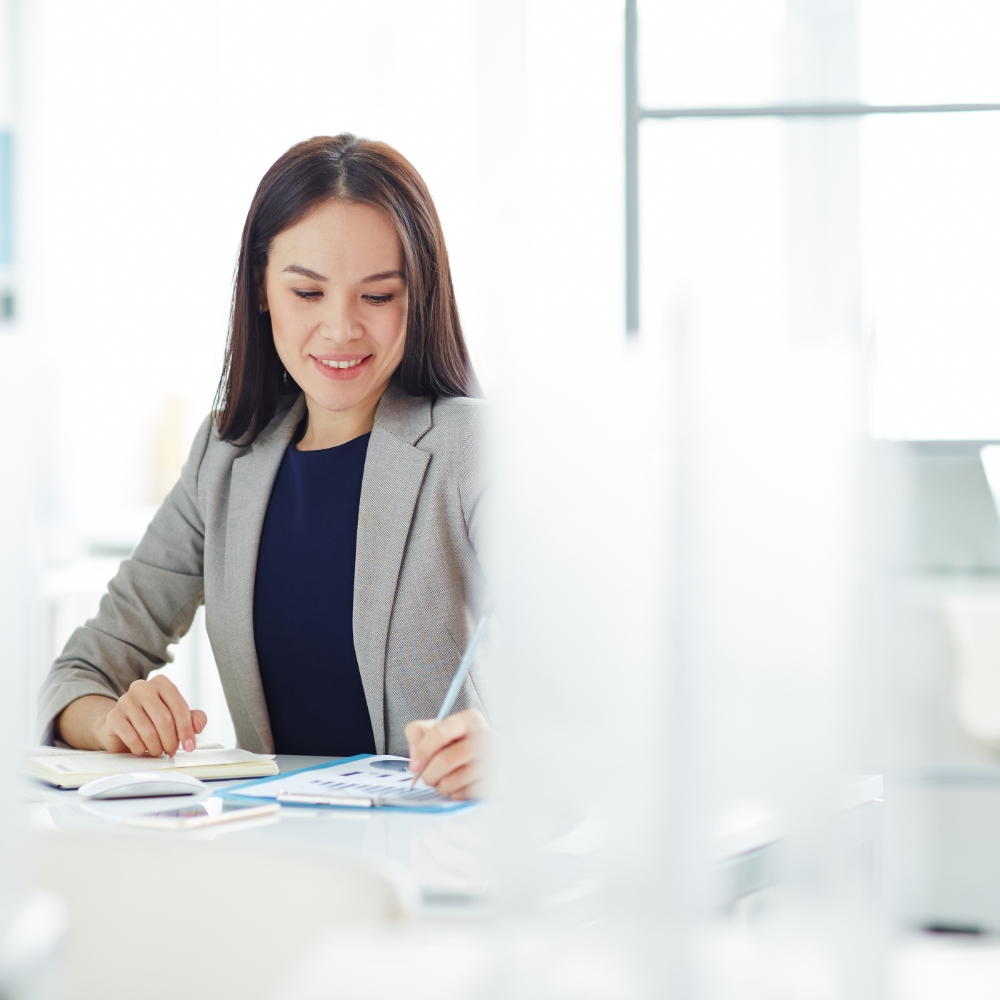 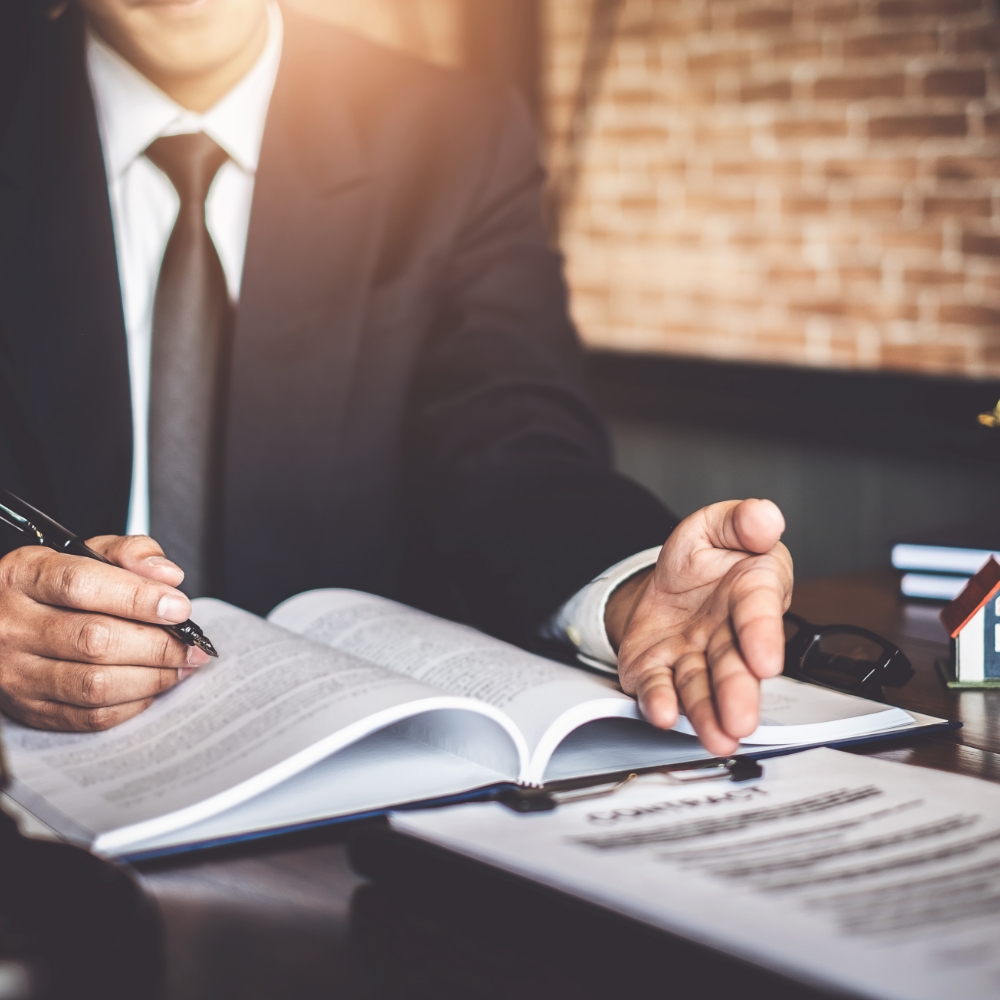